See the trends of different Land covers in Ibeju Lekki, How Development is reducing Vegetation and other land covers

Ibeju Lekki is an indication of a rising trend and built up shows a highly dynamic environment as a result of urban growth trend which is primarily driven by changes in bare surface, forest, waterbody, wetland, and grass. Ibeju Lekki Tourist Attraction and unexploited lifestyle are endowed with beautiful lagoons and gorgeous views as it is known to be the best place in Lagos State. This has attracted more zeal for the development and vast migration of people from different parts of the country. The implication of rapid land cover transition in Ibeju Lekki could include a threat to biodiversity, sustainable urban planning, management, high increase activities in sand filling, and deforestation.

It was also observed that the future trend of Ibeju Lekki was dominated by built-up with 36% in 2035, based on its current trend and the water areas are diminishing which are being replaced by built up.

This provides necessary insights for developing sustainable strategies for imbalance urban pattern, planning, administration and governance. Most water bodies within Ibeju Lekki are sand-filled because of this massive want for land. Buildings might fail to stand strong because of its foundation in which it is built upon as this could result in disaster. The existence of a highly dynamic environment in Ibeju Lekki could be a result of a rapidly growing urban population.

Ibeju Lekki encompasses 59 communities which are divided into 6 wards by a vast number of residential and industrial estates which amounts to different infrastructural and geographical developments such as real estates, construction of roads, recreation centers and industrial sites (Adebisi et al., 2016).

The major local economy of Ibeju Lekki is based predominantly on fishing, with other major socioeconomic activities being hospitality, ecotourism, and housing development (Adedire and Adegbile, 2018). 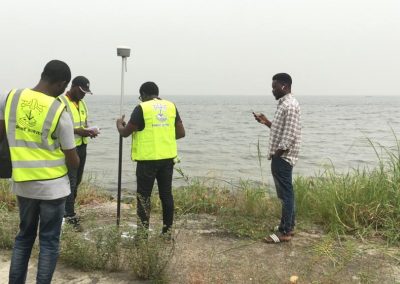 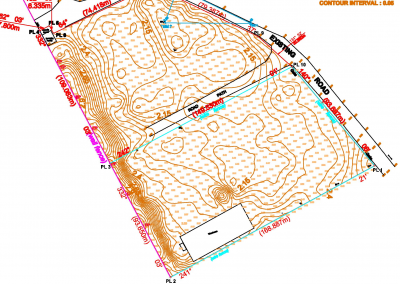 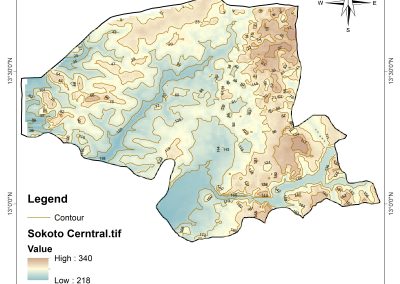 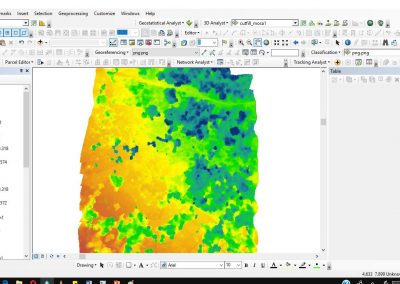 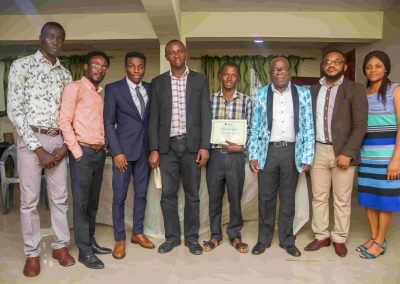 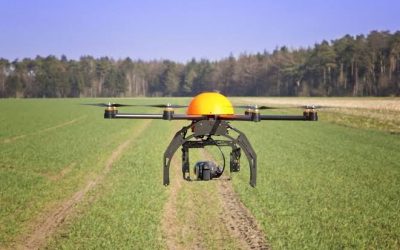