Difference between Map and Photography.

The big difference between a photograph and a map is that a map represents a vertical “plan” of a region, while a photograph presents a realistic image. These photographs cannot be used for information when we draw maps. A special kind of aerial photograph is used for the drawing of maps.

Aerial imagery is one of the earliest forms of remote sensing. With its origins dated back as of 1858, and till date it remains one of the most widely used and cost-effective methods of remote sensing. Aerial and satellite images, known as remotely sensed images, permit accurate mapping of land cover and make landscape features understandable on regional, continental, and even global scales. An aerial photograph, in broad terms, is any photograph taken from the air. Normally, aerial photography photos are taken vertically from an aircraft using a highly-accurate camera. Quite often photographers require an aerial perspective of locations.

Aerial photography is still a better choice for most business and personal commercial uses reasons such as, costs less and, in some cases, it’s more up-to-date, as many available satellite maps are more than a year old and don’t necessarily reflect recent changes or developments.

← prev. Council uses drones to warn public to follow the coronavirus advice. HOW WILL DRONE AFFECT THE FUTURE? → 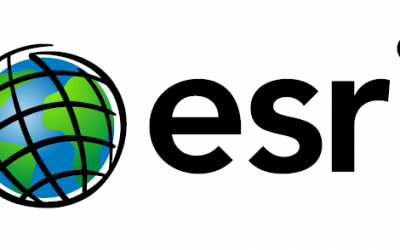 Staying aware of the most recent news on Coronavirus information by keeping to date from WHO and...